This online shop is using cookies to give you the best shopping experience. Thereby for example the session information or language setting are stored on your computer. Without cookies the range of the online shop's functionality is limited. If you don't agree, please click here.
to overview
Product 1 of 9
Next product

The DF4 model is the right choice for users who, on the one hand, expect very high quality standards for image quality and, on the other hand, want to remain flexible with regard to system compatibility. Good image quality is guaranteed by the built-in SONY IMX334 (C) CMOS color image sensor, which enables pictures in a resolution of 3840 x 2160. In terms of compatibility, the camera can be operated with or without a PC and can be used in a number of operating modes: HDMI (without PC), USB (with Windows PC) and network mode (with Windows PC).

The most important functions of the camera can be found below - functions marked with (*) are only available using the supplied Windows software - and not in pure HDMI mode.

Multi-signal output : The camera can either be connected directly to an HDMI monitor (via the HDMI connection, without a PC in between) or alternatively to a PC (via the USB connection). In both modes, the camera offers high refresh rates to track and record microscopic movements. However, the camera can also be used in mixed mode by working on the PC and additionally transmitting the image via the HDMI output to a second HDMI monitor.

Video stream over network : The HDC DF4 camera can be connected directly to the network via Ethernet cable and stream the live image over the network. PCs in the same network (same network segment and installed Windows software application of the camera required) can recognize the camera and the user can obtain the video stream via the network instead of via USB. This enables the live image to be made available to colleagues who are not present in the same room.

Flexible exposure times : In addition to the auto exposure, you can also set the exposure time (exposure) and the gain (gain) manually depending on the application. The exposure time can be set almost continuously up to 1 sec (gradation: 1 ms).

ROI - Flexible White Balance : You can choose between automatic and manual white balance. In addition, you can activate an automatic white balance with reference to a selectable image region (ROI - region of interest). In the ROI white balance mode, you frame a rectangular area on the image (rectangle can be moved and size can be adjusted with the mouse). The software then only takes over this area as a reference for white.

Auto-Stitch * : The software can combine several partial overlapping images into one overall image at the push of a button. We generated the sample image below from five images (overlapping area between images of 10-15%) fully automatically.

Extended Depth of Field * (EDF) : Sometimes it is not possible to focus on the entire area because the depth of field is limited by the optics. After the user has taken several images with different focus settings, the software uses stacking to create a superimposed image that only takes over the sharp areas of each individual image. We had the sample image below/right generated fully automatically from four partial shots. The partial shots only partially contained sharp areas such as can be seen in the image on the left.

In the sample below using the EDOF function we could capture sharp within one image the most part of the insect. 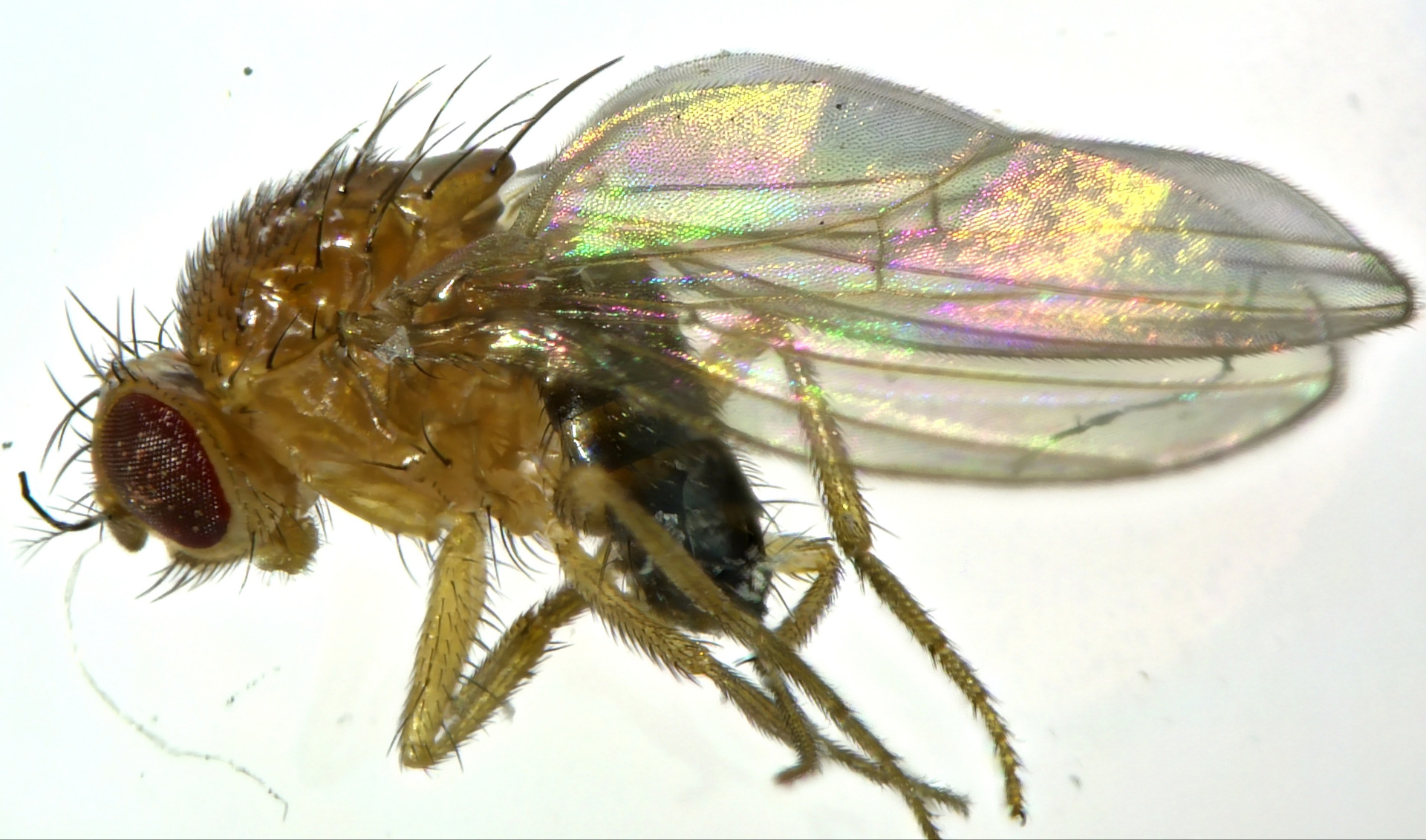 HDR - High Dynamic Range*: This function merges a sequence of differently exposed images into one image with a higher dynamic range. In the example below, we have created a new image with ideal exposure for each area of ​​the image from two images, each with under and overexposure.

Zoom - Mirror - Compare - Freeze : You can use the software to zoom in and out of the image and mirror the image horizontally / vertically. Furthermore, you can divide the screen vertically in two halves: the left half shows the live image and the right half an existing image from your image gallery to compare preparations. You can also freeze the live image and then release it again for the viewer.

Measurements: The camera software can carry out measurements after user calibration

Interval Recording *: Interval recordings can be programmed, whereby the time interval between the single image captures and their total number can be selected. With this e.g. biological decay processes can be documented over time.

Built-in Mouse Control (HDMI mode) is a special feature of this model: the included mouse is connected to the USB port of the camera. With the mouse you can then operate the on-screen display menu and use it to take pictures and videos and make all camera settings - completely without a PC and software installations!

Video recording on SD card (HDMI mode): Videos and pictures can be recorded in 4K quality directly on the removable SD card.

Built-In Player : (HDMI mode): Images and videos already recorded are saved on the SD card of the camera. You can scroll through them and have the camera play them on the monitor - without a PC!

In the following video you can see a video recording of the DF4; it is the movement of predominantly red blood cells in the blood (dark field, magnification: 400X, OPTIKA B-510DK microscope)

In the following picture you can see a picture of the mouth tool of a honey bee (bright field, magnification: 100X, OPTIKA B-510DK microscope). 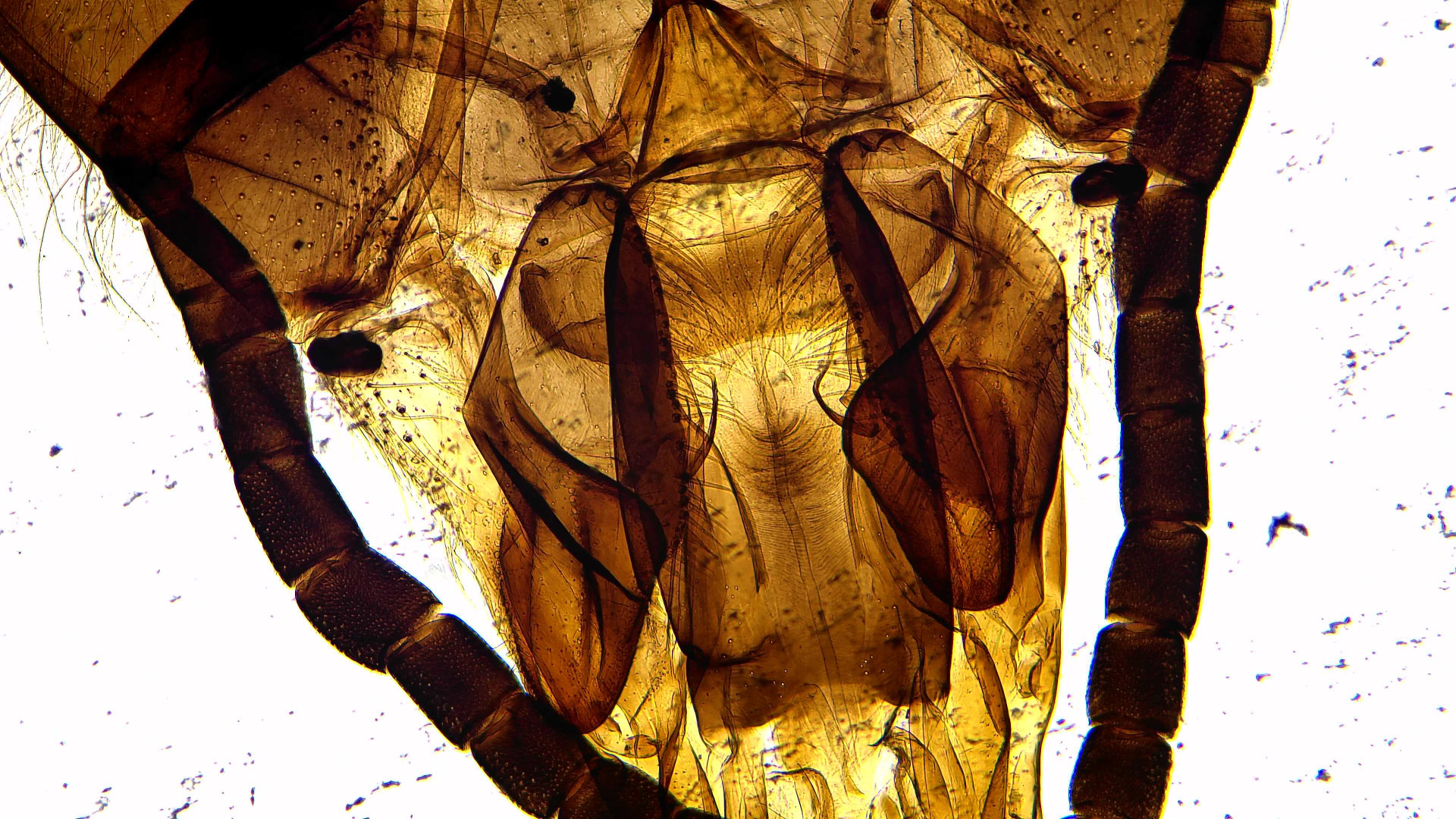 In the following picture you see a picture of a plant section (bright field, magnification: 100X, OPTIKA B-510DK microscope). 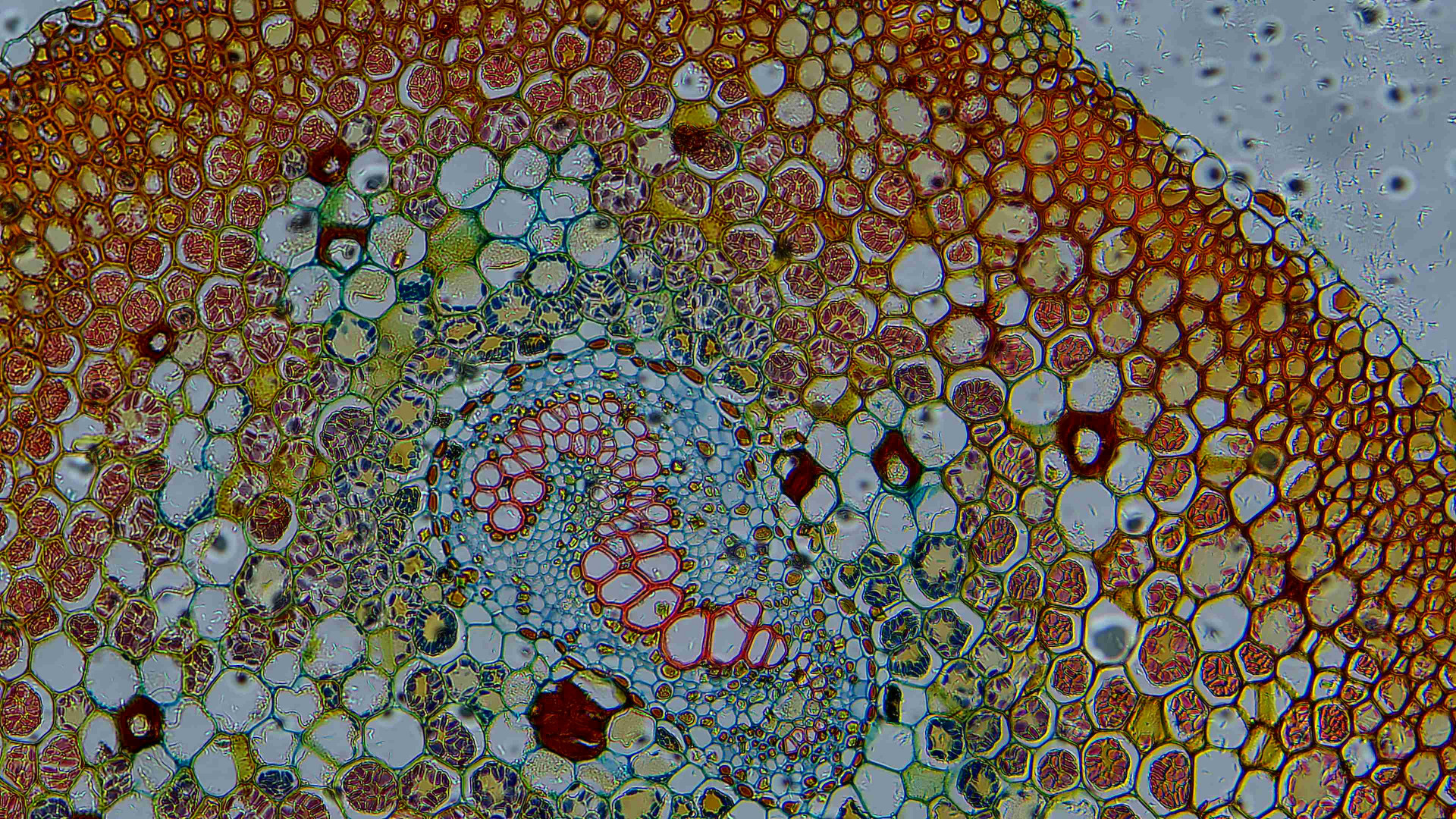 The multilingual user interface of the Windows software supplied offers on the one hand, the control options for the camera parameters (exposure, gain, recording) and on the other hand, options for image correction (white balance, color tones, etc.) as well as access to the extended functions (measurement, extended depth of field, auto-stitch etc.) .)

We'll inform you if the price of this product will be changed according to your price alert.

Customers who bought this item also bought one of the following products.

Take a look at our similar products.

The following products fit well to this product.

Customers who viewed this product also viewed the following products.
For product support or for offers in writing please use our contact form - we ship worldwide!